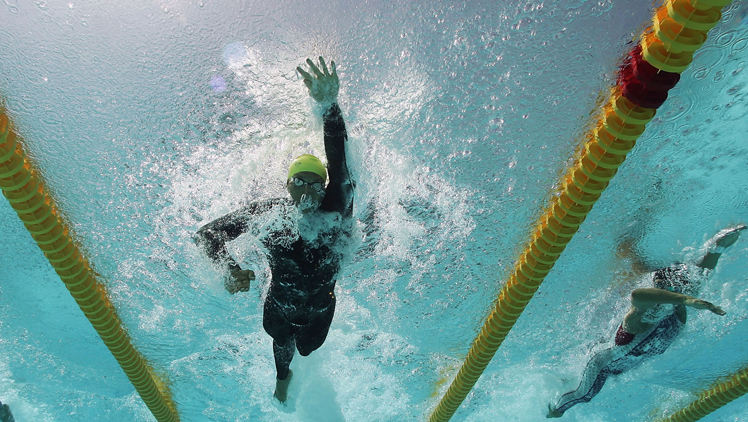 Adam Pretty reveals what it takes to capture sports imagery under water, and how he’s preparing for his role at the 2008 Summer Olympics in Beijing. 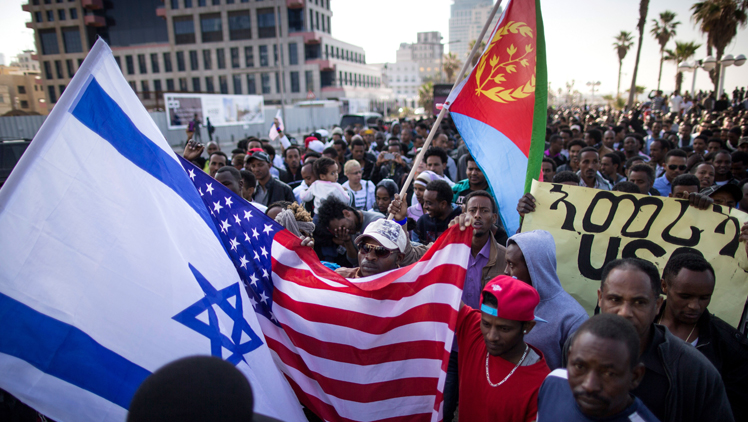 Brent Stirton talks about how he uses photojournalism not only to tell powerful stories but to prompt change. 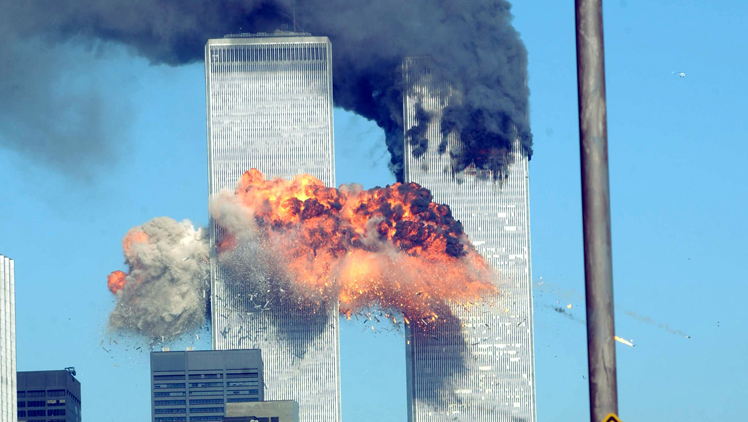 Spencer Platt talks about his life and work, from covering Kurds in southern Turkey to capturing an award-winning image of the World Trade Center in flames. 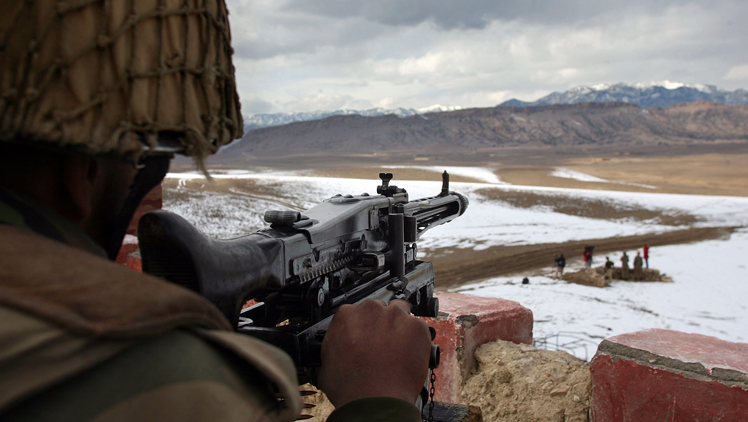 Uriel Sinai shares what it’s like to be a photojournalist working amid the dangers of war – and his dedication to telling both sides of every story. 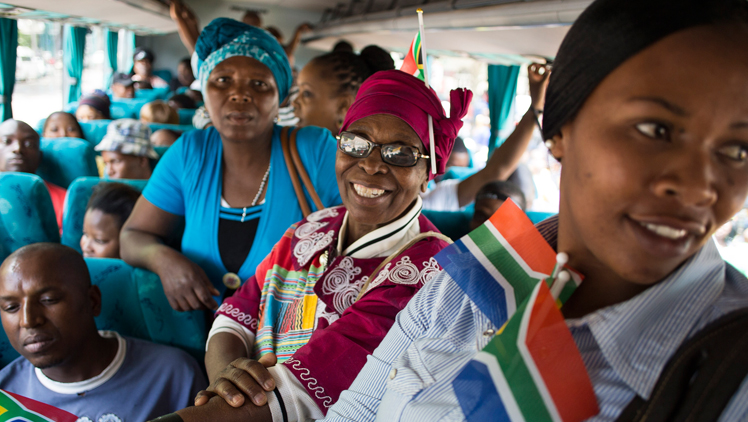 John Moore shares his stories as a photojournalist in today’s Pakistan, and what it means to keep working in the middle of deadly conflict. 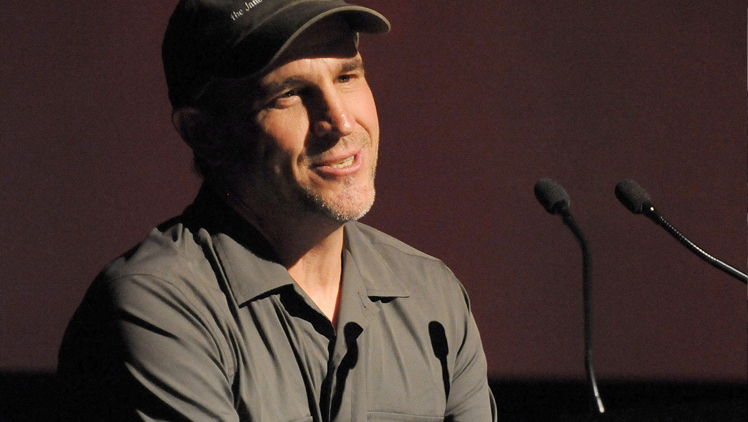 Bill Wallauer discusses his work with the Jane Goodall Institute, filming and helping to save the wild chimpanzees of Tanzania’s Gombe National Park.